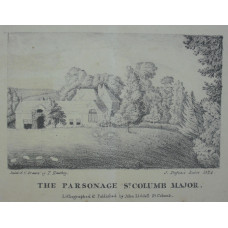 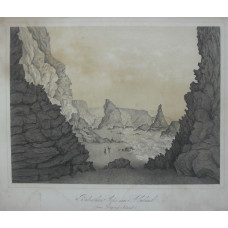 Tinted lithograph,A rare lithograph. We have found no record of the publisher... 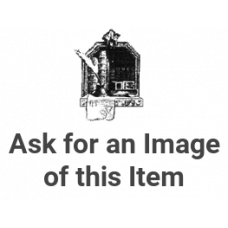 "Logan Rock", figures looking and climbing on the rock.

Lithograph,The Logan Rock near Treen is a rocking stone. It was displaced in 1824, and later restore.. 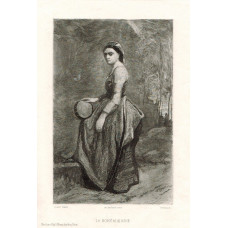 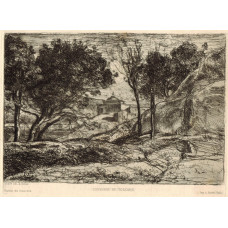 Etching, signed with initials on the plate, Fourth State (of 4), printed by A. Salmon,Corot made thi.. 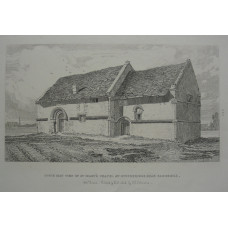 Etching, dated 1818, from 'Antiquities of St Mary's Chapel at Stourbridge near Cambridge',.. 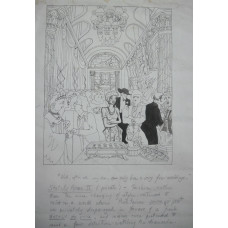 Wedding Reception in stately home. Woman by drinks table says to companion, "Well, after all, my dear, one only has a very few weddings." Stately Home II (private) - Fashion, rather than the mere changing of styles, continued to exist in a world

Original ink and wash drawing on paper,The style is reminiscent of Osbert Lancaster...

'Off Teignmouth' Shipping off coast, looking towards town by Arthur Willmore [1824-1888]. 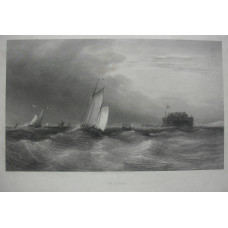 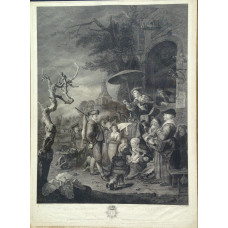 Stipple engraving, with etching and engraving,A fine engraving of a celebrated painting now in Boijm.. 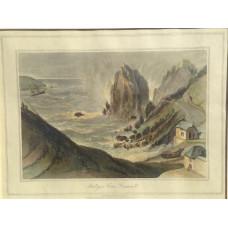 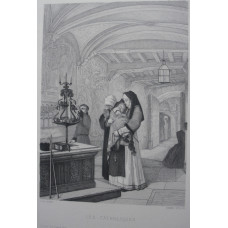 Engraving on India paper, on large sheet, printed by A. Salmon,.. 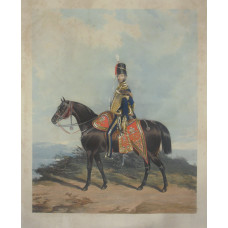 Lt.-Gen. the Hon. Henry Beauchamp Lygon, Colonel of the 10th Hussars, in uniform, on horseback by J. Harris. 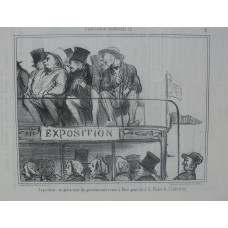